Developers reveal plans for next phases at Dayton Arcade 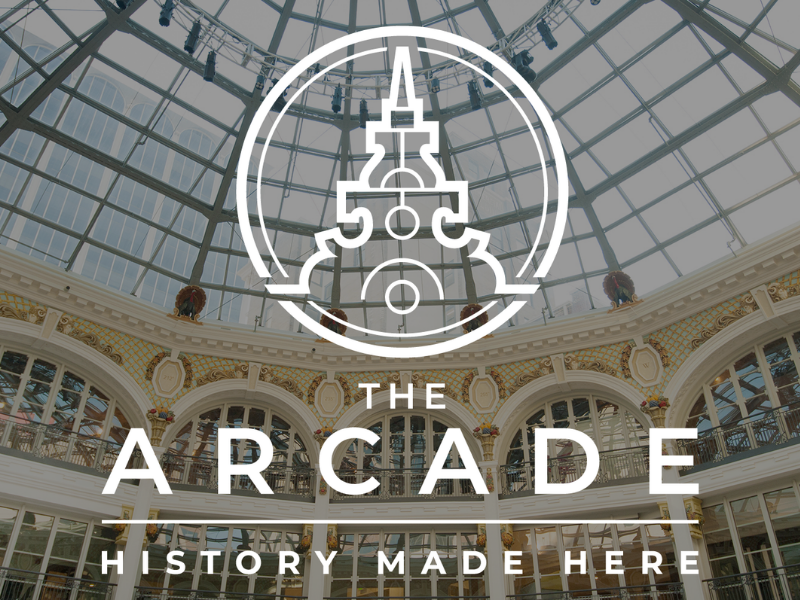 Now that Phase One of the south portion of redevelopment at the Dayton Arcade is complete, developer Cross Street Partners recently discussed plans for the next phases of the Arcade project, including Phase Two of the south Arcade, plans for the north Arcade, and plans for the Centre City building across the street from the Arcade complex. Cross Street told the Dayton Business Journal that Phase Two of the south Arcade could include an expansion of The Hub Powered by PNC Bank, a shared-use commercial kitchen, a ground floor restaurant, and Arts Underground — a mix of arts, theater, and food entrepreneurs with galleries and maker space on the basement level.

Potential projects for the 108,000-square-foot north Arcade include a hotel with bar and cafe, retail spaces in the Third Street Arcade, and pop-up retail for entrepreneurs to test their concepts and products. The 283,000-square-foot Centre City building could include a small business retail incubator, commercial office space for companies that outgrow space at The Hub, and mixed-income housing. Developers are seeking $2 million in state PDAC funds, along with other funding sources for the projects, and say that plans, leasing, and financing are in place to begin construction of these new phases soon.

This coverage was powered by the Downtown Dayton Partnership through their Fast Facts newsletter. 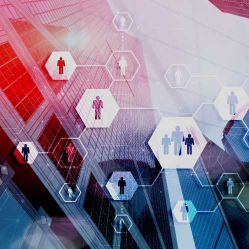 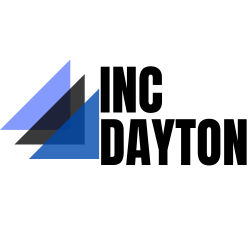 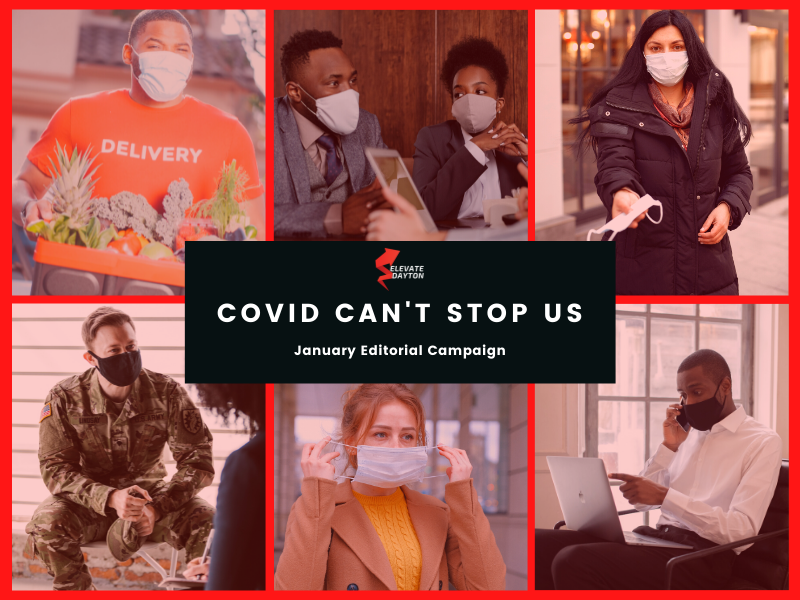 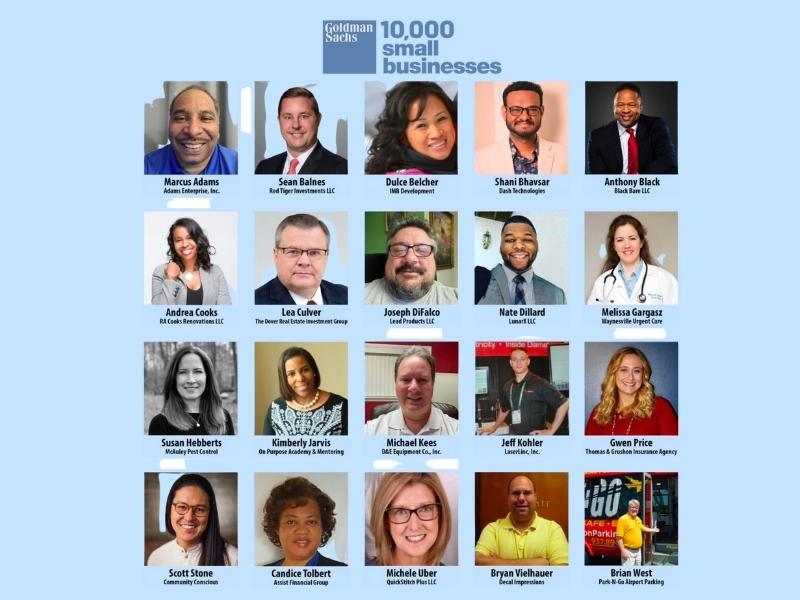 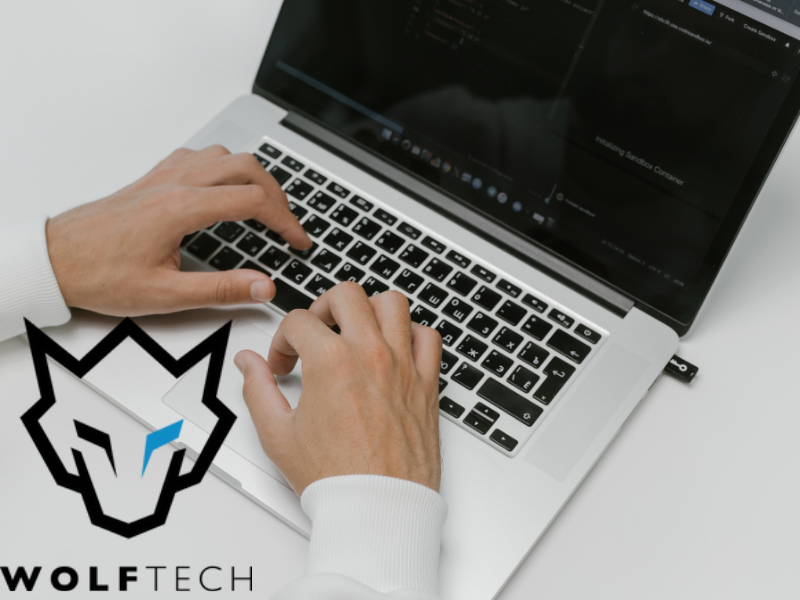